The photo gallery is renewed 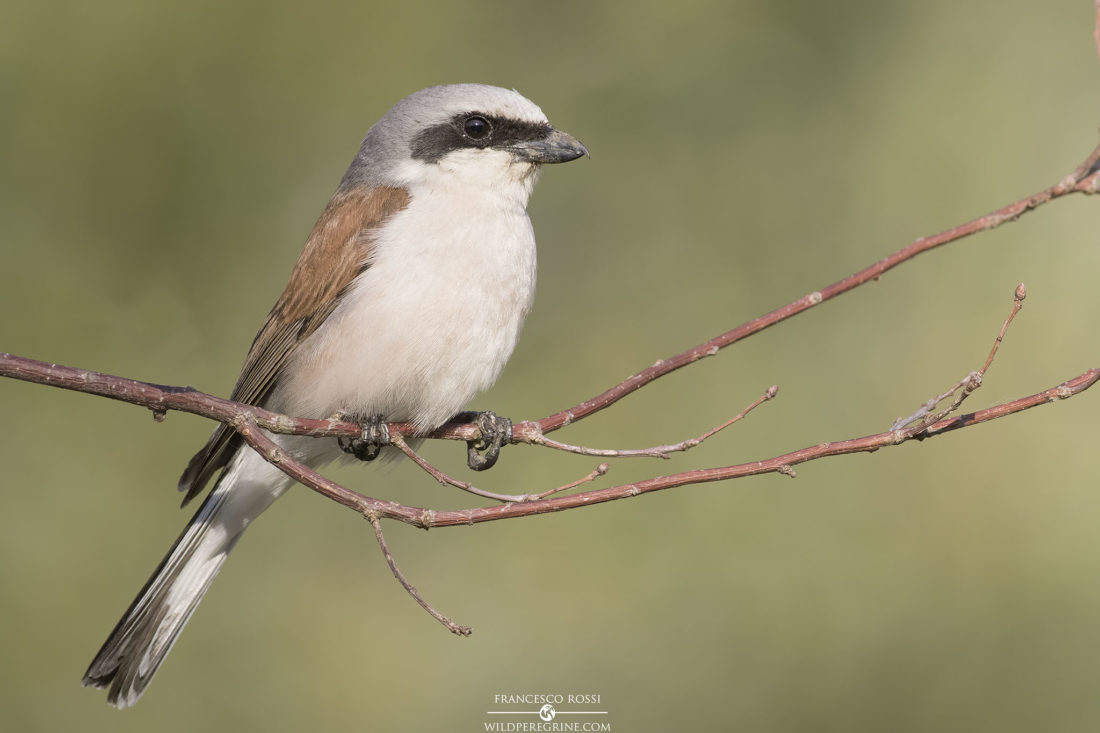 The photo gallery is renewed

A new species has been added to the LIFE Granatha project photo gallery. Our talented Wildperegrine photographers have in fact immortalized a beautiful male of Red-backed Shrike, one of the target species of the project. Red-backed Shrike is considered in sharp decline throughout Europe and unfortunately also in Italy the situation is no different. According to the data of the FBI project, from 2000 to 2017 the species recorded an annual decrease of over 4%. Once widespread in even a large part of the agricultural and open environments of Pratomagno, today it is increasingly rare. This year, however, at least in the Casacce area, we have seen an increase in the number of individuals, with the probable presence of at least three couples. We hope that the interventions carried out can contribute, at least locally, to improve the situation and to bring this beautiful species back to our areas in a stable way. 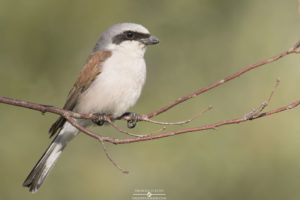 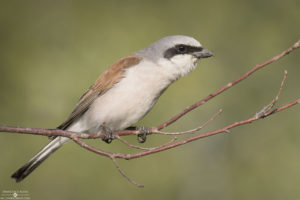