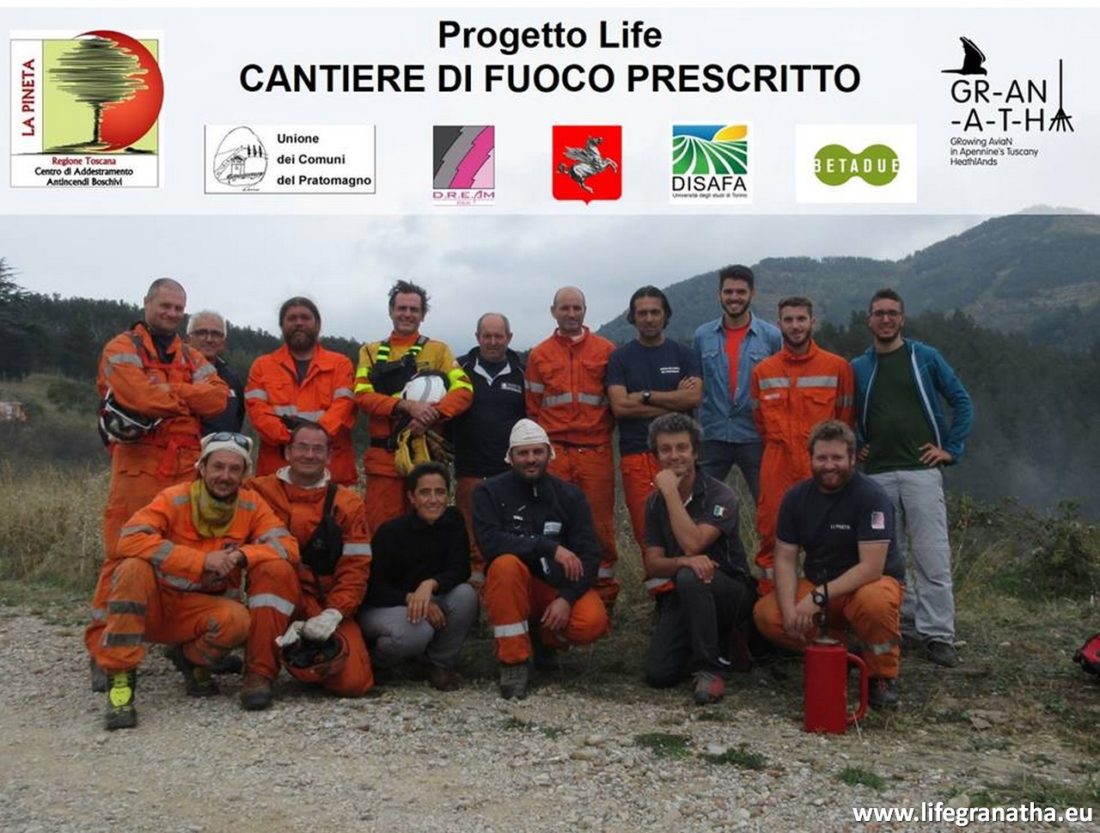 On 𝟐𝟓 February 𝟐𝟎𝟐𝟏 and on 𝟎𝟏 March 𝟐𝟎𝟐𝟏, if the weather conditions remain favorable, two prescribed fire sites will be built:
– on 25/02/2021 in loc. Montrago in the Municipality of Castelfranco Piandiscò;
– on 01/03/2021 in loc. Cocollo in the Municipality of Castelfranco Piandiscò.
The interventions will be carried out by the Union of Municipalities of Pratomagno with the support of the CVT – Tuscany Forest Fire Protection Volunteer Coordination.
The prescribed fire is a consolidated practice whose effects have been studied since 1960s and in some European forests realities it is a usual practice. In many areas of the world, the fire has been used by the professional experts for years in order to limit the quantity of the flammable plant material and in order to render our natural environments much more resistant of fires. Whole actions are carried out by taking into account not to cause damage and not to cause damage to the people living in those areas. During the last years this practice has been used around the world and in Europe also for the maintenance and for the management of particular natural habitat. The LIFE Granatha is using this practice with success for the maintenance of the shrubs, nesting habitats of several species which are threatened in Italy and in Europe and which risk disappearing from our territories precisely due to the evolution of these environments in heathland and shrubs. In Italy various experiences have already been carried out and in Tuscany the forest law and the related regulation set out the rules for the entire forest sector, including the use of prescribed fire. The results of the first interventions carried out in Tuscany, for several years now, are encouraging both from the point of view of AIB prevention and from the naturalistic point of view. 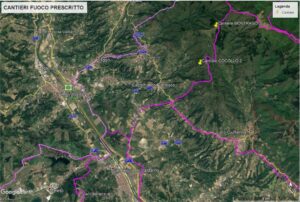